Lessons for the present: "Rotspanier", forced workers in the Second World War.

The European (poor)memory of anti-fascism. 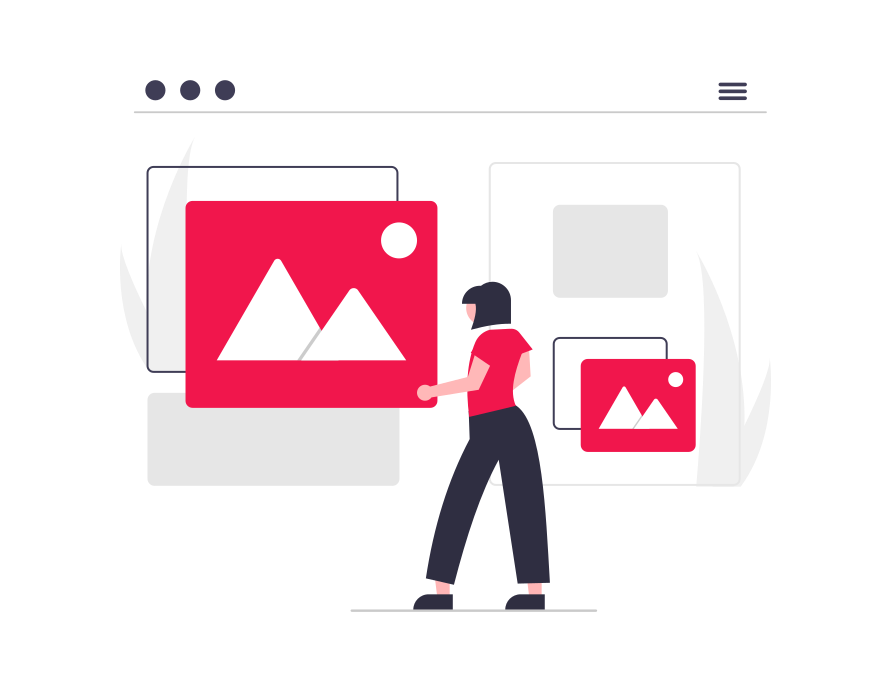 We are currently carrying out maintenance work. The project website will be available again shortly.

We apologise for the inconvenience. 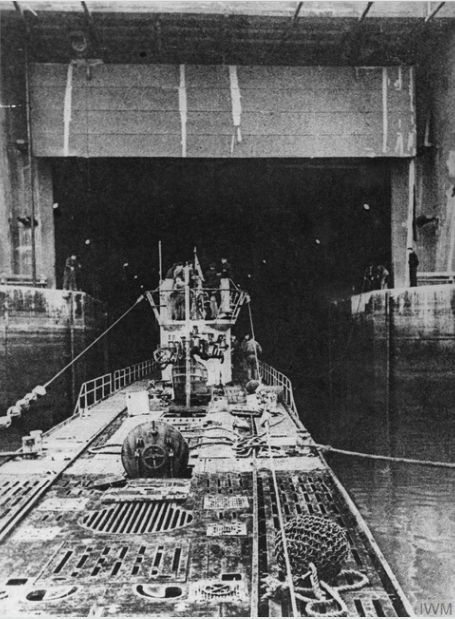 During the Second World War, more than 50,000 veterans of the Spanish Civil War who were in France when it was occupied by the Wehrmacht in 1940 would become forced workers of Nazi Germany. Some of them were former volunteers of the International Brigades but most of them were Spanish exiles. The Nazis called them Rotspanier or Rotspanienkämpfer. To Reinhard Heydrich, they were "communist-infected, anti-German rabble" who represented a potential danger to the security of the Reich and should be sent to concentration camps and labour camps. All over occupied Europe there were Rotspanier forced to serve the German war economy. Most of them helped to build the Atlantic Wall, the line of bunkers and submarine bases that should prevent an Allied invasion.

Despite being recognised by the FRG as victims of Nazism as early as the 1970s, little is known of the Rotspaniers of the Atlantic Wall. Historians have scarcely studied them and only a few relatives in France and the Channel Islands honour their memory. The lack of interest in the Rotspanier exemplifies the weakness of anti-fascism feelings in the Spanish and European democratic memories. This reality is not unconnected with the current rise of the far-right on our continent. Reinforcing anti-fascist awareness is an obligation for societies that do not want to stop being free in the 21st century.

This is the idea that inspires the Rotspanier project, which aims to promote knowledge about that large group of anti-fascists and also to encourage debate about the dangers of neo-fascism in Europe. It is promoted by the Universitat Rovira i Virgili in Tarragona and has partners in Spain, France and Germany. The activities to be carried out throughout 2021 and 2022 include various seminars, a travelling exhibition and a website with historical and educational material on the history of the Rotspanier.